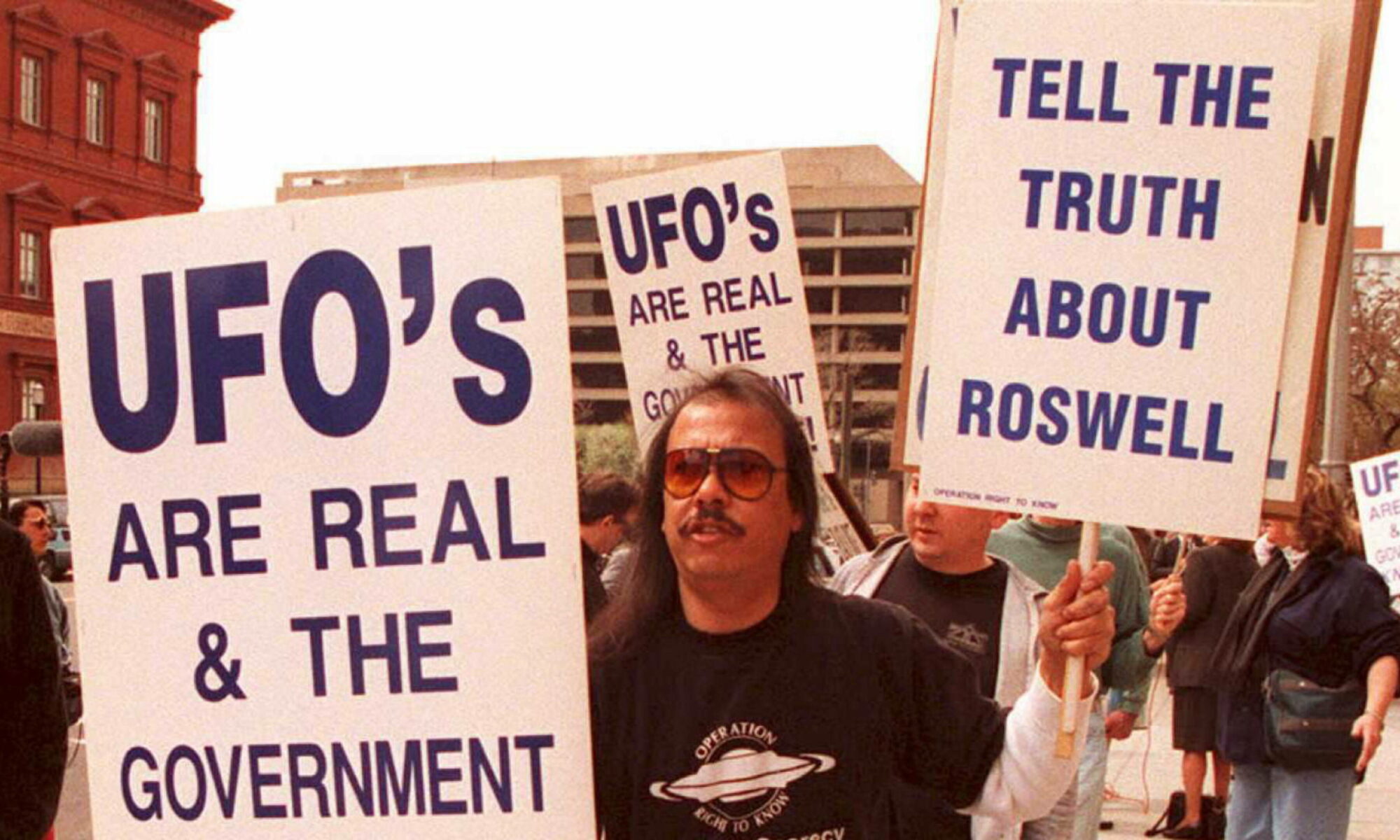 Panic! A recent study commissioned by the Belgian magazines Knack and Le Vif suggests that up to one in three Belgians believes in a conspiracy theory. It varies from familiar claims that the moon landing was faked to recent theories about how the coronavirus is a Chinese hoax.

Yet we should not be misled and think that these numbers constitute a major or new problem. It is necessary to situate these results in their broader social and historical context. Once we do so, it becomes apparent that while conspiracy theories are to be found throughout the whole of history, they are always connected to a number of social problems.

There have always been conspiracy theories

Therefore, this new study is actually not that surprising, but indicates a steadfast pattern. Decades of surveys indicate a similar, but stable, rate of beliefs in conspiracy theories in most Western countries. News reports on the latest survey nevertheless often give the impression that this is a new and contemporary problem, related to the rise of social media, which allegedly spread conspiracy theories more easily and lead to political polarization. Yet within the context of the broader literature on conspiracy theories, this latest news report is not that alarming, as there is no sudden tidal wave of conspiracy theories coming our way.

Conspiracy theories are for losers

We must also take in mind that there is a big gap between filling in an online survey and actually acting on the basis of a conspiracy theory. It is often unclear to what extent a survey response entails a real belief in a conspiracy theory, rather than, for instance, an indication that you want to keep the option open. In the latter case, you only attribute some plausibility to the conspiracy theory. It’s possible, but you do not know for sure.

One can similarly consider the Trump supporters, who often sought a strong leader and a scapegoat for other underlying issues. Even people who think that the coronavirus is a hoax or distrust the vaccine do not make these claims in a social vacuum. It is often an expression of existing social problems magnified by the corona crisis, ranging from loneliness to structural inequalities.

In order to understand the social role of conspiracy thinking, it is also helpful to take a historical perspective. If you look for it, you can find conspiracy thinking throughout history. For example, after the fire of Rome in AD 56, Emperor Nero accused the Christians of plotting against Rome. Similarly, in the Middle Ages plague epidemics were often seen as the product of a Jewish plot in which Jews were accused of poisoning wells and spread the disease.

Yet conspiracy theories only become a real concern for policy makers and academics after World War II. This is not so much a result of a sudden increase in conspiracy theories, but has to do with a shifting perspective on conspiracy theories. After all, conspiracy thinking was deemed unproblematic for a very long time. During a great part of human history, it was an acceptable way to talk about politics in terms of conspiracies. When you were accused of a conspiracy, you obviously passionately fought against such claim, but you would not directly be inclined to label and dismiss your opponents as conspiracy thinkers. That’s only something we have started doing recently.

The term itself did not emerge until the end of the 19th century and became popular after the Second World War. What changed? Sociologists like Luc Boltanski suggest a link with the emergence of the modern nation-state and the new social sciences. With the emergence of these new sciences, such as statistics, it suddenly became possible to speak in detail about the state of ‘society’ or ‘the economy’. In other words, there was a social reality that you could compare to your individual experience, and between which conflicts could arise. Which hidden forces controlled society and the economy became a matter of concern, both for social scientists and for individual conspiracy thinkers.

Boltanski also points to a close connection with modern liberal democracy. Conspiracy theories became a real problem, mainly in the work of a number of 20th-century liberal thinkers, such as Karl Popper and Richard J. Hofstadter. They became concerned about conspiracy theories, which they associated with political extremism, both on the left and the right. Nazism was overflowing with conspiracy thinking, but communism was not free of it either. In the same vein, Joseph McCarthy’s witch hunt against communists in the 1960s was much like a conspiracy theory as well.

Popper and Hofstadter saw the liberal consensus as the only rational middle ground in a deeply divided country and had a tendency to psychologize their political opponents. In a famous article from 1964, Hofstadter spoke of the ‘paranoid style of American politics’. Radical political positions were the product of psychological problems and strong emotions. These had to be tempered. Hence the psychological interest in conspiracy theories that was supposed to cure people of these psychological excesses and disorders. The psychology of conspiracy theory was born.

Psychologizing conspiracy theories is thus not politically neutral, but is historically and conceptually related to a liberal discourse that advocates a centrist position and shuns radical political reforms. This liberal discourse is not only used to rule out conspiracy thinking, but also to ridicule other politically deviant proposals. Political proposals such as higher taxes on the rich or a basic income, to name just two examples, are dismissed by that same discourse as unrealistic and dangerous, the product of dreams and emotions.

Yet such political proposals, which deviate from the status quo, may well be worth discussing. After all, we are faced with major challenges, ranging from the disruptive power of social media to increasing social inequality, which are only exacerbated by the corona crisis. Instead of blaming individual conspiracy theorists, let’s talk about those problems and their possible solutions.

This article originally appeared on 27 January 2021 in Dutch on Knack.be

One Reply to “Conspiracy Theories as Social Problems”