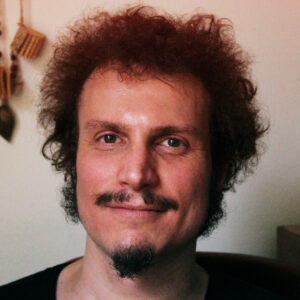 Corry Shores teaches philosophy at the Middle East Technical University in Ankara, Turkey. His research centers around the philosophy of Gilles Deleuze. His most recent work, The Logic of Gilles Deleuze: Basic Principles, seeks an explication of Deleuze’s philosophy of logic using the conceptual resources developed by contemporary non-classical logicians, with a particular focus on the writings of Graham Priest. 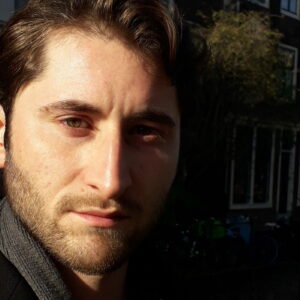 Elad Magomedov is a PhD student at the Institute of Philosophy (KU Leuven) and cofounder of fakeMatters. His research pertains to the problem of simulation and dissimulation in Sartre and Deleuze, with special interest in the relation between imagination and fakery. He is also interested in theoretical approaches to life in terms of force, propulsion and striving. 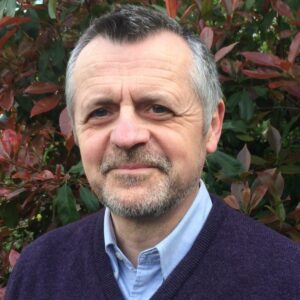 Thierry Lenain is an art historian and a philosopher. He teaches aesthetics, visual culture and the art theory at the Université Libre de Bruxelles. His books in English include : "Monkey Painting" (Reaktion Books, London, 1997); "Bernar Venet. A Path Along the Edge of Art" (Flammarion, Paris, 2007); "Art Forgery. The History of a Modern Obsession" (Reaktion Books, London, 2011). 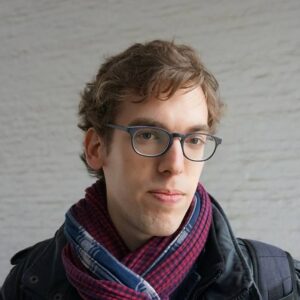 Massimiliano Simons is a FWO postdoctoral researcher at Ghent University and cofounder of the Working Group of Philosophy of Technology (WGPT) at the KU Leuven. His main research interests lie in 20th century French philosophy of science and technology (Bachelard, Serres, Latour) and history, as well as philosophy of the life sciences. More broadly, he is interested in the relation between science and culture, and science as culture. 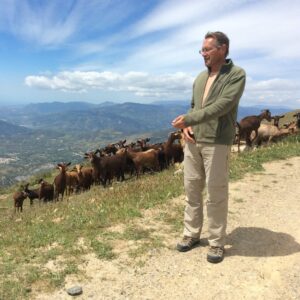 Roland Breeur teaches early modern and contemporary (so-called "continental") philosophy at the Institute of Philosophy (KU Leuven). His research and publication area gravitate around French philosophers such as Descartes, Malebranche, Sartre or Deleuze, or the work of Spinoza. More recently he has published studies on imagination, stupidity and imposture.