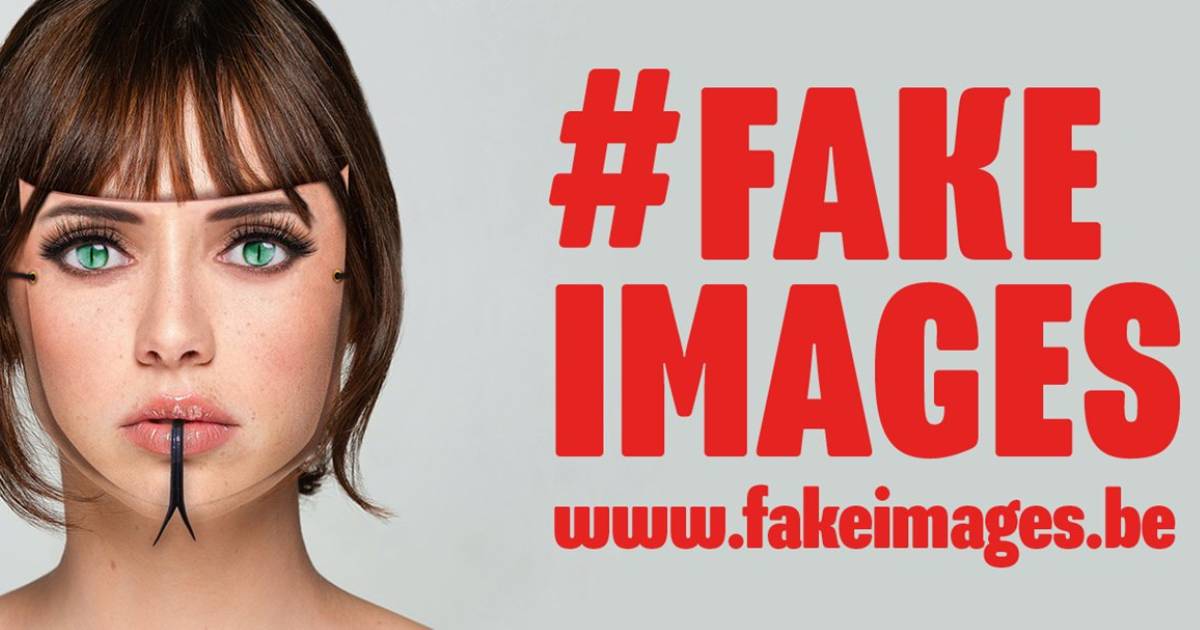 Thousands of messages and images come to us every day. They flood us through various channels, such as social media, television, and the printed press. But do these messages and images always tell the truth? Fake news and fake images invariably sneak in: sometimes they are innocent, sometimes they are extremely dangerous. One reason why fake news and fake images are so dangerous is that people are often highly susceptible to them.

Stereotypical ideas and conspiracy theories about Jews, Roma, migrants, LGBTQIA+s people, and other groups poison society. But these notions are not new. During the Second World War, for example, antisemitic propaganda was highly effective in making clever use of stereotyping and conspiracy mongering. This propaganda was used as part of a genocide of unprecedented proportions. The exhibition #FakeImages exposes how this kind of image is created.

Arthur Langerman, a Belgian survivor of the Holocaust, has been collecting antisemitic drawings, posters and objects for over 50 years. His collection is a direct result of the horrors of the extermination of the Jews, and forms the basis for the historical part of this exhibition. #FakeImages presents antisemitic images from across the centuries, with a strong focus on propaganda before and during the Second World War.

But #FakeImages also goes further. The exhibition highlights mechanisms that have a major impact on contemporary ideas and on society. In four interactive modules, visitors will discover via contemporary examples how to break through common patterns of misleading information such as stereotypes, prejudice, racism, deception and humour.