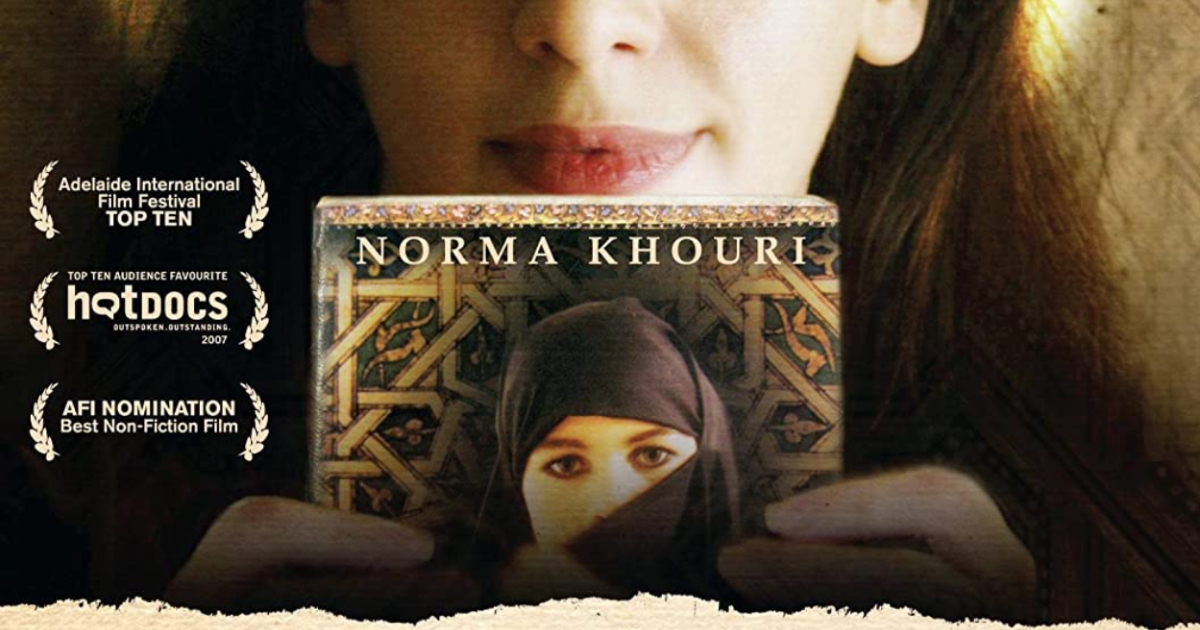 In Forbidden Lies, filmmaker Anna Broinowski investigates the case of Norma Khouri Bagain, a Jordanian woman who wrote the best selling Forbidden Love, a supposedly nonfiction book about an ‘honor killing’ that allegedly took place in Amman. Forbidden Love book was interpreted by many Jordanians, including prominent women, as an misrepresentation of Islam. As the book’s errors and impossibilities were pointed out, Khouri’s story and reputation began to fall apart.